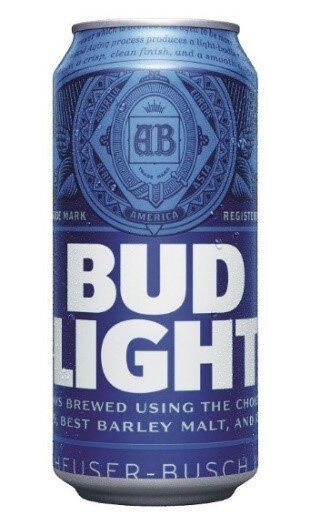 AB InBev is bringing America’s number one beer brand to British shores, marking its biggest ever brand campaign in the UK. Following three-months of experiential and influencer activity to ‘tease’ the launch, Bud Light will land in the UK with a national out-of-home and digital campaign from 13th March, reminding the nation’s beer-lovers to keep it Bud Light.

Created by W+K London, the high-impact OOH campaign will reflect the brand’s knowing, light-hearted personality, and will be followed by a multi-channel strategy predicted to reach 90% of adults in the UK more than 14 times. 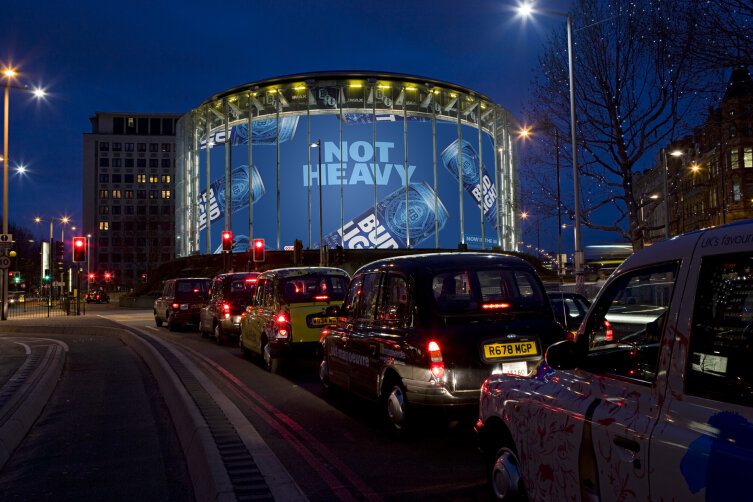 Popping up in some of the UK’s most iconic locations, from the London IMAX to the Birmingham Media Eyes, the campaign will bring the brand’s unique take on lightness to anything and everything that needs it, through youthful, uncomplicated, and playful messages that nod to the brand’s American heritage.

The activity is part of a broader marketing campaign which will include significant print and digital spend across Facebook, Snapchat, YouTube and Instagram, as well as bus wraps, PR and social media activations throughout March.

Andre Finamore Amaral, AB InBev Marketing Manager, said: “In today’s madness, the ability to be light-hearted is the most important trait in the world. Our campaign taps into this insight and intends to help consumers fall in love with beer again by showing them what it means to be Bud Light.

“We’ve been popping up unexpectedly over the last few months, but the tease is now over - it’s time to paint the UK blue and show Brits how to keep it Bud Light.” 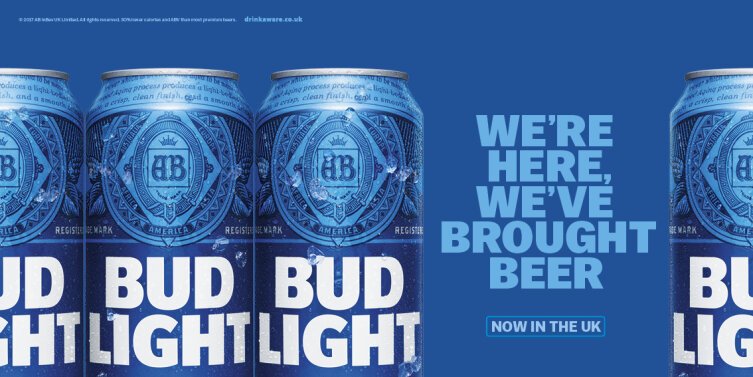 Ray Shaughnessy, Creative Director at W+K London, said: “Our out of home campaign is just the start for this iconic US brand, and seeing as there will be a parade of Bud Light cans up and down the country, we wanted to get as much of our tone out there with them.”

British consumers are already asking for Bud Light on a regular basis and the campaign is aimed at building on the existing 63% brand awareness amongst UK consumers, using the same iconic packaging design and branding as the iconic American product.

With product already on supermarket shelves, a national online and offline distribution campaign is underway to encourage both initial and repeat purchasing. Bud Light will also be on offer on draught across the nation’s pubs, bars and restaurants.