Amnesty International and BBDO Argentina joined forces to promote the campaign "Choosing is a right" in order to raise awareness and help change the laws that force women to wear the veil in Iran. Using DALL-E mini, an open source artificial intelligence that creates almost any image you ask it to, the agency and the organization communicate a message so that everyone has the right to choose how to dress, how? They asked the IA to create an image that it was not able to do: Iranian women without veils.

1271
This ad is part of the ACT Responsible Collection
2

The Colombian telephone company presented a visually stunning and humorous campaign developed by Grey Colombia. More than a concept, it is a statement against the traditional way of communicating in a category, where value is generated through offers.

The Qatar World Cup is still a few months away, but the popular Argentinean chain of home appliances, household goods, computers and entertainment has already started to play with its campaign "Hacé Qatarsis con Musimundo" (Make Qatarsis with Musimundo). Created by VMLY&R under the concept "If you are not going to Qatar, come to Musimundo to do Qatarsis", the campaign promotes the best technology to experience the World Cup as if you were on the field.

With an emotional campaign to promote the South American Games, to be held in Asuncion next October, the agency pays tribute not only to the effort, but also to the inspiration to dream provided by the participating athletes.

Burger King celebrated International Hamburger Day in Guatemala in a different way with a daring action: dozens of Burger King delivery drivers went out to chase the orders coming out of the competitors' restaurants to reach the destination at the same time. In this way, in addition to receiving the order, people could receive something even better: a Whopper menu. This campaign by the Guatemalan agency Publicidad Comercial MullenLowe, recently won the Grand Prix in the Digital category at AdForum's PHNX Awards. 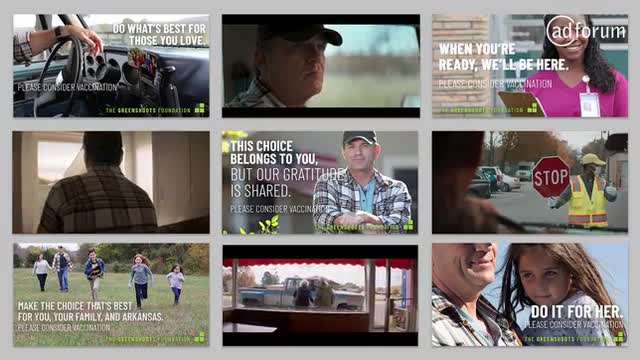