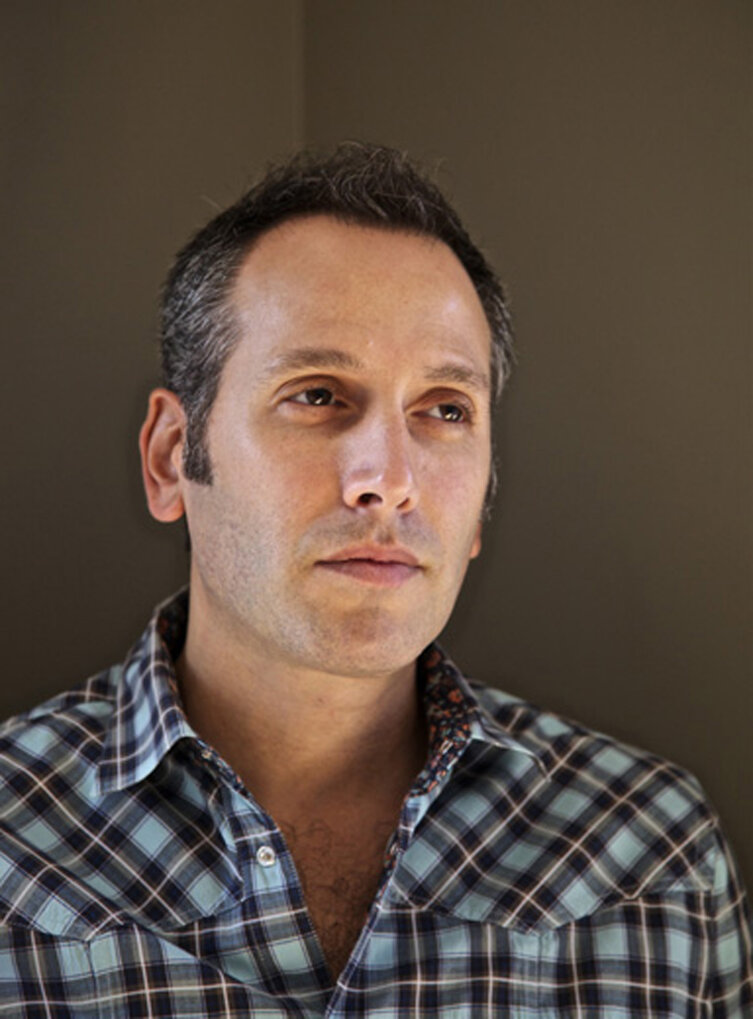 Halper is arguably most famous for fathering the infamous straight-talking E*TRADE Baby during a 13-year stint at Grey, where he was Copywriter and Executive Creative Director. He joined FCB New York in early 2016, producing important campaigns for social good such as the ‘Little Lungs’ anti-smoking campaign and ‘Student Body Armor’ for Cocks Not Glocks, a gun-safety campaign that disarms people by entertaining them.

“AD STARS is a festival that truly believes in creativity’s power to change the world for the better, which resonates with our own values at FCB New York. I’m expecting to see ground-breaking ideas from all over the world. Also, as a shameless foodie, I’m pretty excited to check out the culinary scene in South Korea,” says Halper.

In 2017, AdWeek named Halper as one of 15 Chief Creative Officers in the United States who are “Inspiring the Advertising of Tomorrow”.

In addition to creating the E*TRADE Baby, who starred in no less than eight Super Bowls, he made a giant contribution to Grey New York’s success, which was named Agency of the Year in 2013 and 2015. Along the way, he created the most loved advertising campaign in the country two years in a row for Dairy Queen, made Canon a fixture in Hollywood and in Cannes, scored record sales for DIRECTV, intercepted the Super Bowl for Volvo and took on the issue of gun safety in the United States. Along the way, his team won 43 Cannes Lions, and numerous other awards including an Emmy and even a shortlist at the Oscars.

Halper is now transforming FCB New York into one of the city’s most exciting agencies – a company with a 145+ year history that has a start-up mentality of being ‘Never Finished’. Outside the office, he pursues his second passion as publisher of a food blog called ferociousfoodie.com.

At AD STARS 2018, he will lead the Film and Video Stars categories as one of five Executive Judges. The other Executive Judges are Anna Qvennerstedt, Copywriter and Chairman of the Board at Forsman & Bodenfors in Sweden; Wooh Hoh, Chief Creative Officer of Hakuhodo Asia Pacific; Toby Talbot, Chief Creative Officer of Saatchi & Saatchi New Zealand and Joji Jacob, Co-Founder and Creative Partner at BLK J in Singapore.

AD STARS has extended this year’s award entry deadline until 15th June 2018. The awards are free to enter, with two US$10,000 cash prizes for the Grand Prix of the Year winners. The festival runs from 23rd to 25th August at Bexco (Busan Exhibition and Conference Centre) in Busan, Korea.