David Sable, the global chief executive of Y&R, has issued a plea that the industry loses its obsession with the term ‘disruption’ and that real innovators should look elsewhere for inspiration.

Speaking at Dmexco in Cologne, Sable said in his “In An Age of Disruption, What Are We Really Disrupting?” keynote address that the industry’s obsession with claiming that technology and data was causing disruption and innovation was inaccurate.

Using examples from retail, education, politics and the app based economy, he pointed out that in many instances so-called disruptions had been anything but that. Instead, they were just new ways of doing things that had been done before.

Citing the example of Amazon, Sable said that Amazon’s mission statement was almost identical to that of the 1897 manifesto from Sears. He also pointed out that apps were no longer the panacea that they once were believed to be – with downloads diminishing at a remarkable note.

In order to refocus real innovators, Sable said that the buzzword ‘disruption’ should be abandoned in favour of a more meaningful term – that of ‘Dissidence’.

A dissident is described as “… a person who actively challenges an established doctrine, policy or institution”. Only by adopting a mindset that focuses on this rather than the broad application of data and algorithms to try and solve existing problems can innovators change the world.

Dissidence relies on acknowledging that people should be put first – that creativity remains the story and that technology – on whatever platform new or old - is the enabler to make this happen. 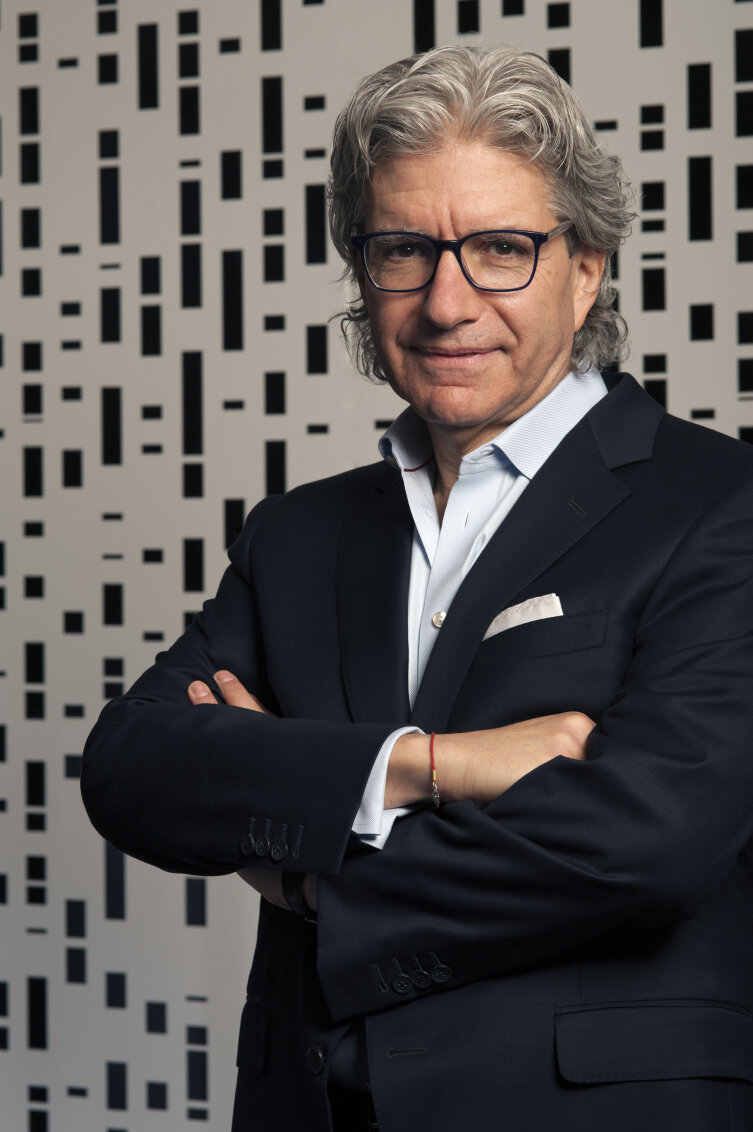