You Don’t Need An Influencer. You Need A Writer.

Only a professional can tell your story in the way that suits you, not themselves. 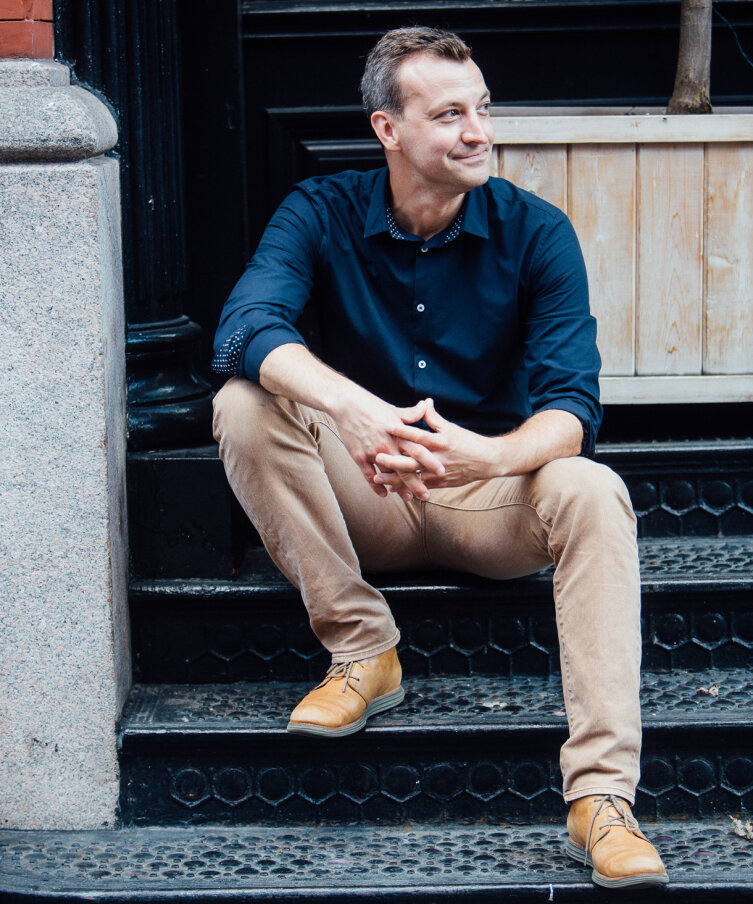 The words are nails on a chalkboard: “It writes itself.” A phrase frequently punctuated with a laugh, the free and easy chuckle of someone who doesn’t have to go and do the writing. Someone who is content to toss an idea into the ether because it’ll cocoon on a tree limb and hatch in two or three days as a magical piece of content. That’s how this works, right?

When social media put the means of publishing in everyone’s hands, the common thinking became that, because everyone was a published writer, no one was. You didn’t need a writer or journalist to craft a story for your brand or company when you could put your product or brand behind someone with an established following and let them sell you by association.

But that model (no pun intended) wasn’t built to last, and as early as 2017 reports were showing that 52% of Millennials admitted their trust in influencers was waning. A large part of the blame lay with bombshells like 2017’s Fyre Festival – a disaster built on a foundation of influencers and social media chicanery that devolved into a Millennial cautionary tale.

The truth is, brands want fans, not customers. You want someone who will follow your social media account even when they aren’t in the market for the goods or services you provide. An influencer has his or her own audience, and playing a cameo role as, essentially, just a bigger and more connected Follower is doing your brand a disservice.

Influencers tell one story – their own.

They may invite your brand into their story, but the focus is on them. And while you can certainly benefit by the association, you can also be irrevocably harmed by it through no actual action of your own. Why live in constant fear that your chosen influencer has some potentially damaging posts waiting to come to light, or will change their content direction on a whim? Writers and journalists are adept at putting themselves in the background, and letting the words speak for them.

We communicate almost exclusively via the written word now – social posts, text messages – and that has created a global minefield fraught with potential misinterpretation. The power of the written word hasn’t diminished in the social media age, it has gained even more power. A brand needs to be more in control of the words it uses, and the story it wants to tell about itself. So you need writers who understand the value of words, and journalists who know how to get to the heart of the story.

As Celinne Da Costa wrote in Forbes, “Brand storytelling is the cohesive narrative that weaves together the facts and emotions that your brand evokes. In addition to giving your customers reasons why they should buy a product or service, businesses need to start sharing the story behind their brand, why it exists, and why this matters, consistently across all communication.”

Storytelling is not a buzzword

There is no way to avoid it – purchasing a product or following a brand account is a political act. Being clear and upfront about who you are and what you stand for has ripple effects across all levels of your business. It is something to be carefully vetted and meticulously worded, not trusted to emotional tweets or easily misconstrued blog posts. The old adage “it’s better to ask for forgiveness than permission” does not apply here. You won’t get the chance to apologize if your brand is guilty by association.

Influencer marketing is an extremely fast way to reach a lot of people. It’s an equally swift way to devalue your brand. For every Patagonia, which has become a symbol of activism and social good, there is a Pepsi, who once suggested that world peace could be achieved by Kendall Jenner and a soda.

At the 2019 Cannes Lions Festival, Academy Award-winning director Alfonso Cuaron was a guest on a panel about brand storytelling. He cut write to the heart of the issue: “People nowadays, they smell everything. They smell when something’s not genuine, and then it backfires,” he told the crowd. “These relationships have to come from a standpoint of honesty.”

Writers and journalists follow threads, are cognizant of voice and tone, and can position any content you produce – from sales materials to PR efforts to original pieces – in a consistent way that reassures your audience that they are getting a thoughtful and genuine brand experience. Journalists are adept at putting the audience’s needs first, boiling down complex ideas into simple paragraphs, keeping their facts straight, and knowing what makes a story compelling.

The idea of “brand journalism” started to take root a few years ago, but it is imperative that “storytelling” doesn’t become a marketing buzzword, something thrown around as a catchall for everything while its actual meaning is lost. Not every brand has an epic origin tale. Not every service needs a three-act story arc. And your product isn’t the hero. These are powerful and very, very often misunderstood concepts.

Because nothing, in fact, writes itself.

Eric Alt is a writer, editor, and journalist who has worked for publishing outlets and major brands including NBC, Fast Company, Tommy Hilfiger, and The Clio Awards. He is reachable at ericaltmedia.com

Why Brands Should Advertise Now