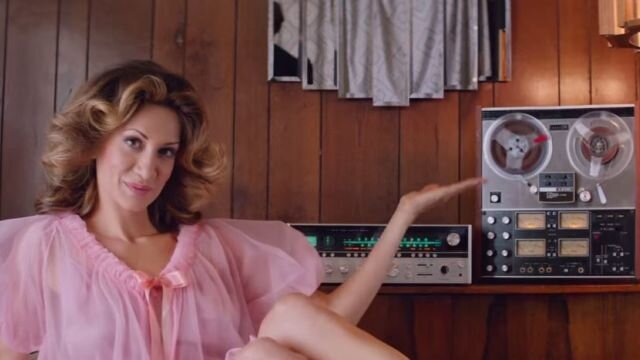 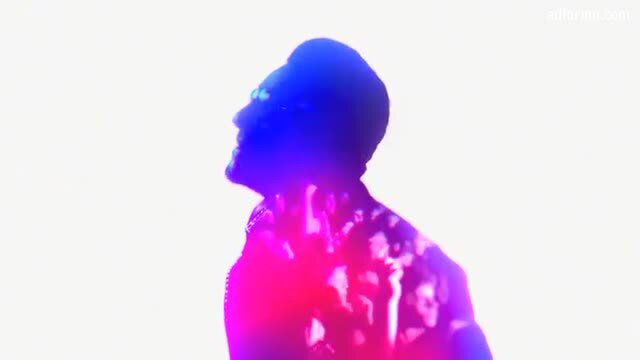 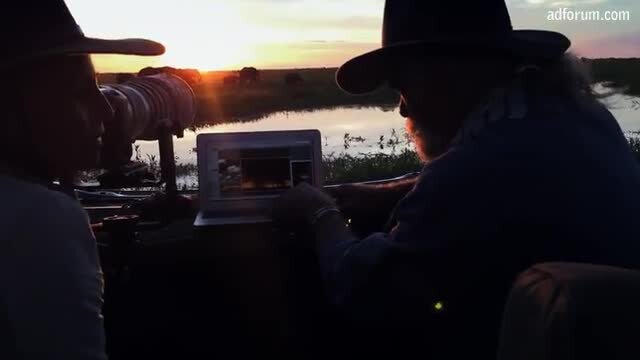 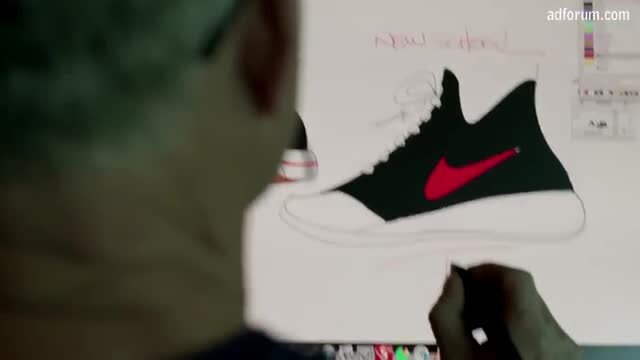 Lee Clow has been making this thing called “advertising” for more than 40 years.

He started at Chiat Day in Los Angeles when there were 10 people and 2 accounts and has been there ever since.

He prefers to think of what we do as Media Arts.

“I think if it’s good it will make you feel something. It can make you laugh or cry, it can surprise you or inform you, it can create curiosity or inspire trust. But you will want to watch it.”

Whether it’s the famous “1984”commercial for Apple”s Macintosh, or the crazy Energizer Bunny that keeps going and going. Refreshing the world with Pepsi, or celebrating the world of sport for adidas with the Impossible is Nothing campaign. The love you feel for dogs in Pedigree’s Dogs Rule campaign to asking What’s G for Gatorade, it’s all work people want to watch.

And perhaps there’s no better example of Lee’s impact in the industry than his 30+year partnership with Steve Jobs. They created the now famous work for the rebirth of Apple in 1997. It used walls, pages and films that recognized those who “Think different.” And, during the past 15 years he helped orchestrate Apple’s move into music with iPod & iTunes with the celebrated silhouettes campaign, into phones with the category re-defining iPhone and then creating the 'campaign of the decade' Mac vs PC, before forging a whole new category with iPad.

Lee continues to find the business fun and challenging. He believes we are at the beginning of the most exciting time the “advertising” business has ever seen. While lots of people are talking about the challenge of the multi-media future, he believes it is the biggest opportunity for creative minds since the first Creative Revolution of the 1960s.

Lee believes that “today everything can be considered media. The Internet has changed the way people interact with brands. If you like a brand, you can seek it out. If you don’t like a brand, you can criticize it publicly. So everything a brand does must tell its story in a disruptive and artful way. Then people will decide whether they like your brand or will ignore it.”

Lee’s goal for TBWA is for the agency to become artists in all media, and create ideas that can orchestrate and define how brands behave in the world.

Since he began with Chiat\Day and its humble beginnings at a hotel in downtown Los Angeles, the agency has grown to be one of the ten largest global networks and is without dispute one of the most innovative and awarded agency networks in the world.