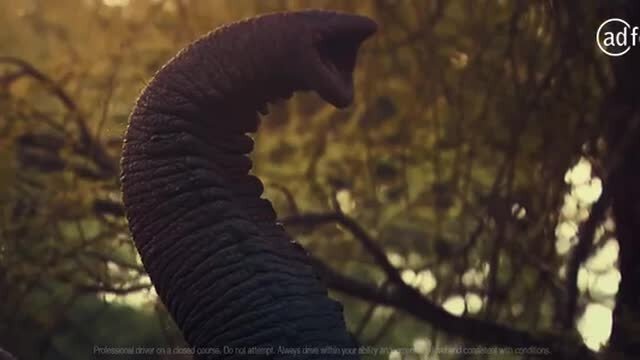 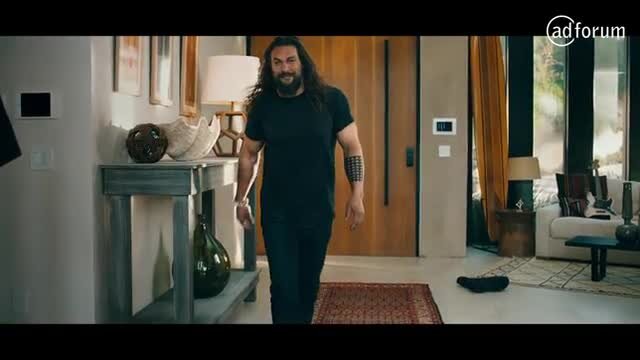 The Portrait with Steven Tyler 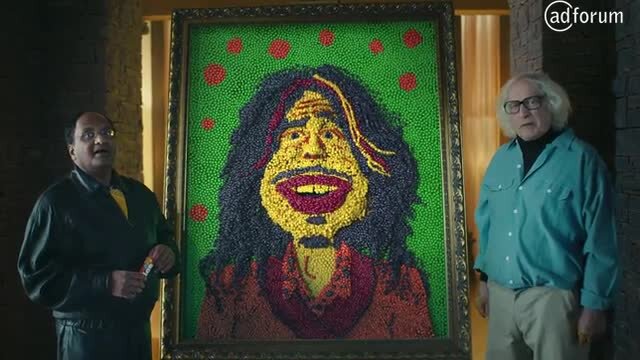 The Portrait with Steven Tyler

BIO
Son of a plumbing & heating supply company owner, Mark grew up on the rough streets of the Jersey suburbs. One fateful day in high school Mark’s teacher showed his class a Clio awards highlight reel and from that moment on Mark knew he wanted to be in advertising. That or neurosurgery.

With a BFA from Syracuse, Mark moved to NYC where he got his first job at RGA designing movie titles, logos and handling their in house advertising. Next was Chiat/Day where Mark learned a few things from the legendary Lee Clow. There he worked on MTV, Reebok, American Express, New York Life and The New York Lottery.

With a nudge from his Midwest wife, Mark moved to Chicago in 1993 where he landed an art director position at DDB. Mark rose from Art Director to Executive Creative Director creating award-winning work for multiple clients including McDonald’s, Frito-Lay, Capital One, Discover Card, Anheuser-Busch, Cars.com and Mars/Wrigley. Mark’s most notable work is the Bud Light "Real Men of Genius" campaign, now known for being the most awarded radio campaign in advertising history. In 2012, Business Insider named Mark "one of the top 25 most creative people in advertising. His list of awards includes an Emmy, Grand Andy, Grand Clio, 3 Best of show Radio Mercury Awards, D & AD, Art Director’s Club, New York Festivals and multiple Cannes Lions including two Grand Prixes. Mark’s been a part of more than 75 Super Bowl commercials placing #1 four times on USAToday’s Ad Meter.

Luckily, Mark no longer has his high school mullet.

I also love to cook. Check out my blog at - thebreadandbuddha.com