Chief Creative Officer at Publicis One 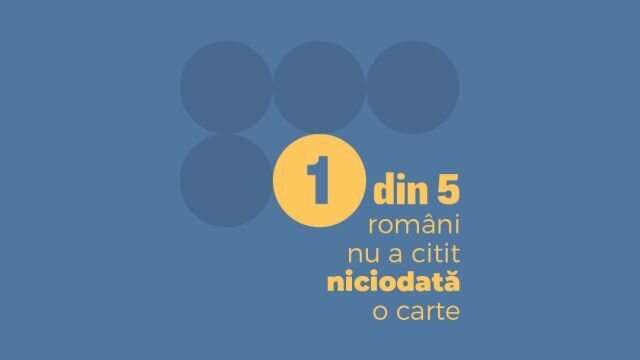 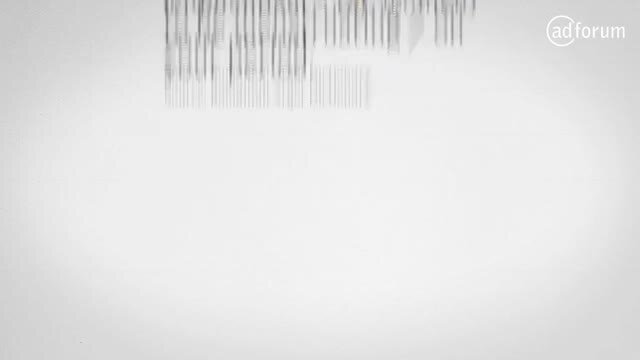 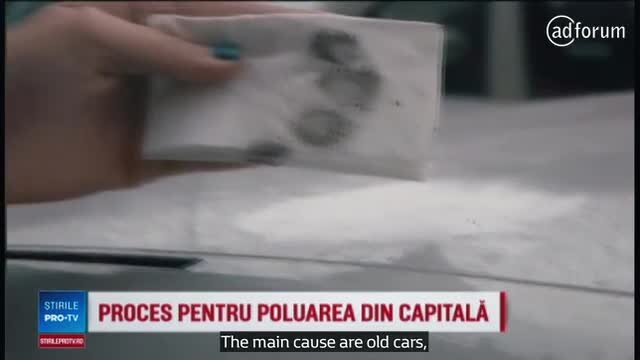 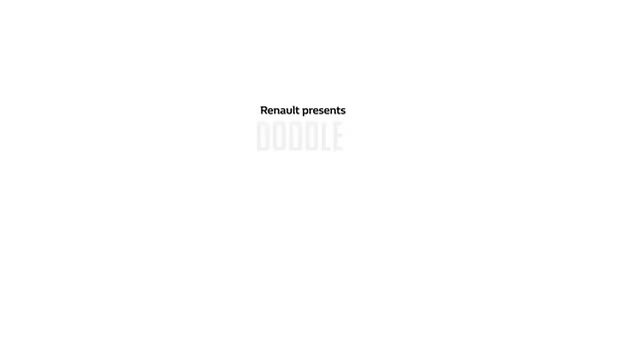 Jörg Riommi is an italo/german young man.
From 2002 to mid 2014 he has been working for Saatchi&Saatchi as a creative thinker, senior copywriter, and then as creative director and executive creative director.
He has been part of Saatchi Rome, S. Juan Puerto Rico, Bucharest, Frankfurt and Berlin, and worked as a join creative for several network projects in Madrid, Amsterdam, Paris, Copenhagen, Geneve, Brussels, Milan and New York.
Since july 2014 he is the Chief Creative Officer of Publicis Bucharest.

2011-2014: Jorg moves to Germany where he takes over as executive creative director of Saatchi Frankfurt.
Together with the work of fellow ECDs in Berlin and Dusseldorf, this contributes bringing S&S Germany from 2011's 38th place in the creative ranking to place #5 in 2013 - making it 3rd among international networks in Germany.

His mother tongue is Italian, he's fluent in english and spanish, and also speaks romanian, german and french.

He believes in the world changing power of ideas and that nothing is impossible.