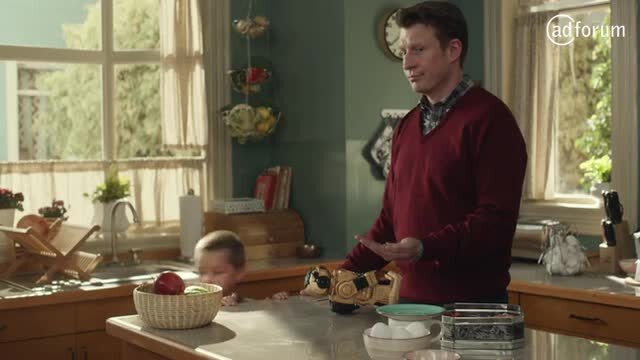 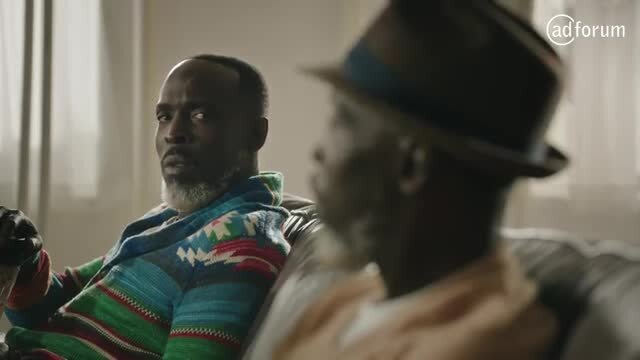 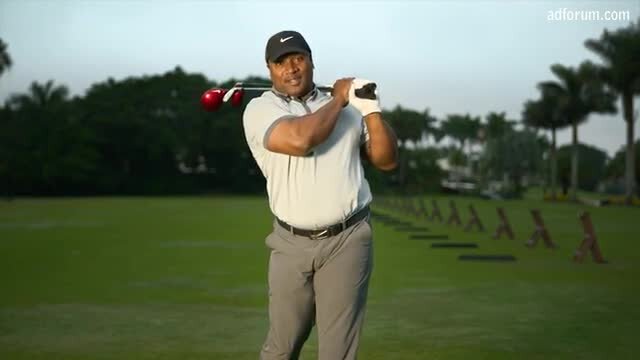 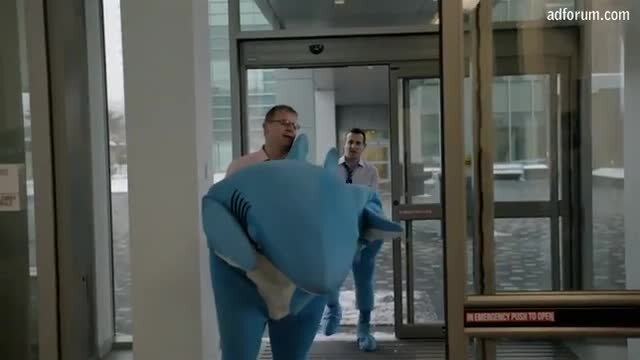 With the help of those people he's been awarded numerous times at Cannes, The One Show, D&AD, AICP, and The Clios. In 2015, he was #3 on Business Insider's 30 most creative people under 30. He's most proud of his recreational sports championships