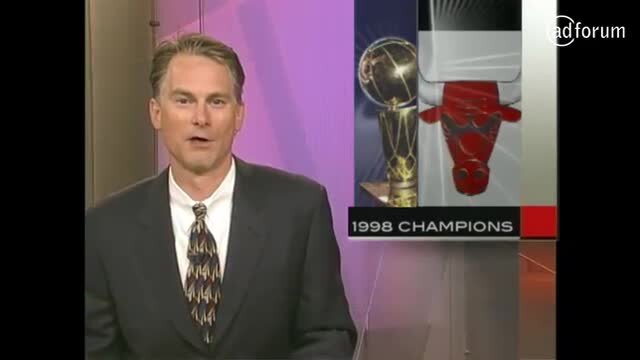 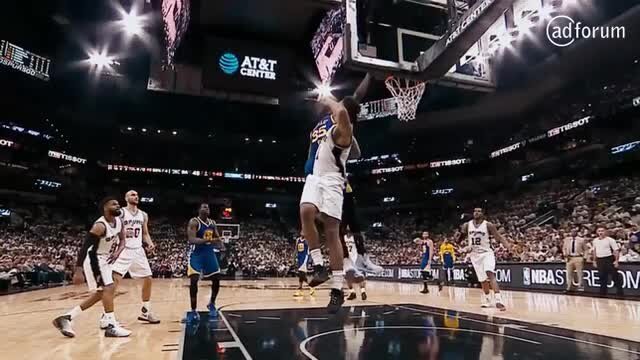 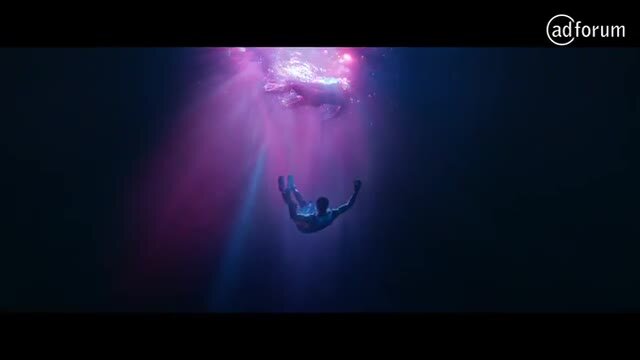 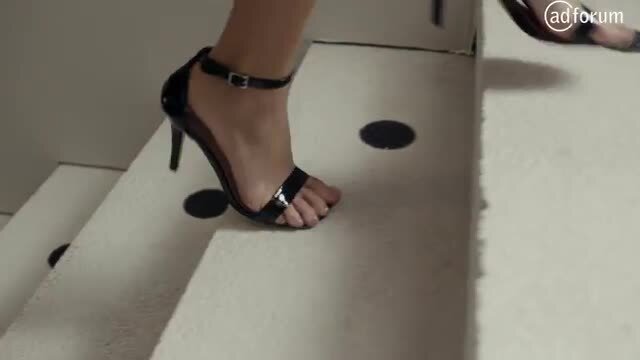 Steve Stoute is the Founder and CEO of the innovative and industry-leading marketing firm Translation. Steve founded Translation in 2004, with the belief that Fortune 500 companies were missing an opportunity to create a deeper connection with consumers—a connection rooted in the idea that today’s consumer is more complex than their demographic might suggest.

For more than a decade, Steve has worked to identify and activate a new generation of consumers on behalf of iconic brands like State Farm, Jeep, and the National Basketball Association—helping them thrive in the changing cultural climate.

Steve was recognized as one of Fast Company’s Most Creative People in Business in 2014 and named Executive of the Year by Advertising Age in 2013. In 2009, the American Advertising Federation inducted Steve into the Advertising Hall of Achievement.

Much of Translation’s work is based on Steve’s philosophy of a changing cultural landscape, and his belief in a global progression towards a shared mental complexion. His acclaimed book, The Tanning of America, builds on that idea by teaching corporate America how to understand and engage with today’s young adult market. Since its publication, the book has been made into a four-part VH1 Rock Doc, which aired in February 2014, and an audiobook narrated by Kerry Washington, which was released in April 2014.

Steve has been the keynote or featured speaker at many noted conferences including the NBA All-Star Tech Summit, the Sundance Film Festival, South by Southwest (SXSW), Fast Company Innovation Uncensored, and Google Zeitgeist. He also appeared on the main stage at the Cannes Lions International Festival of Creativity with Kanye West and venture capitalist Ben Horowitz in 2014, and with Sean Combs in 2013. He has been invited to share his views on a number of television programs such as The Today Show, Nightline and Morning Joe, as well as in publications such as the New York Times, Wall Street Journal and Business Insider.