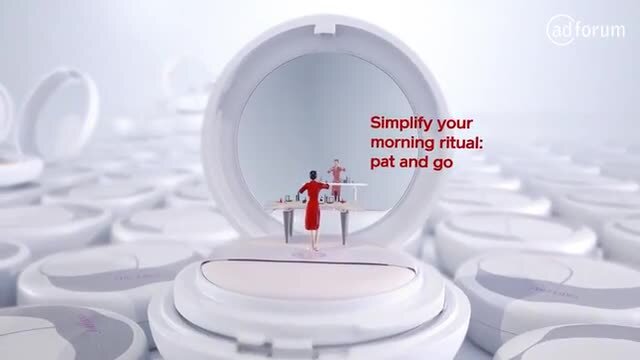 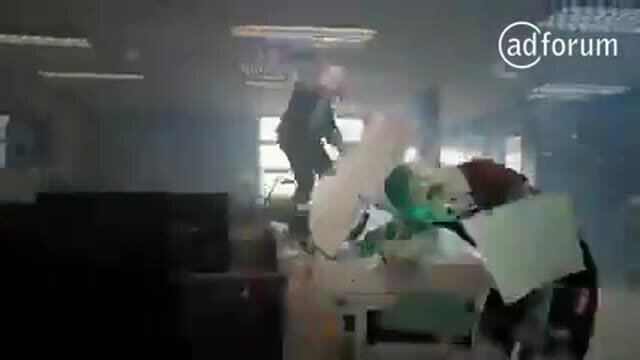 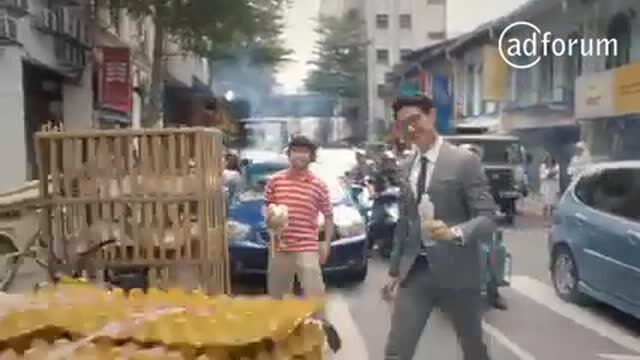 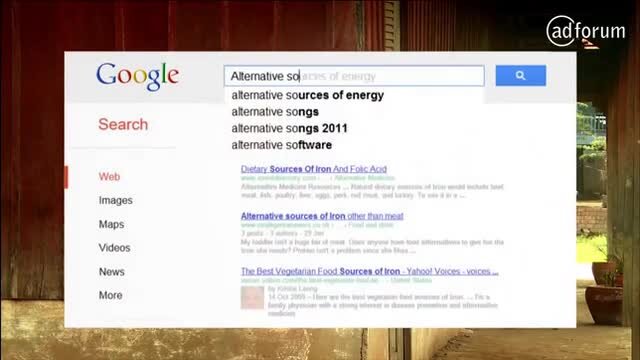 Gary Tranter was made an Executive Creative Director at the young age 26 and has since held that position in many agencies throughout his entire career of twenty odd years. Gary has steered some of Asia’s biggest agencies including the famed Batey Ads and Ogilvy & Mather Hong Kong. At Ogilvy & Mather Hong Kong, he helped advance the agency from 13th to the number 1 creative agency in Hong Kong in two years. As a Regional Creative Partner at Ogilvy Asia Pacific, he worked in pretty much every market in Asia. He built teams, nurtured talent and created ads from Kalgoorlie to Karachi. Over the years, he and his teams' work has won numerous awards at Cannes, D&AD, One Show and Clio. His proudest acheivement is a little agency called Arcade that he co-founded 4 years ago. A trail blazing, creative bullpen for big brands, Arcade puts people first. With not a single client at the start, Arcade is now the fastest growing independent network in Asia. After just over 4 years the agency has offices around the world and proudly joined the Publicis Group.