CCO / Activist at Never The Less 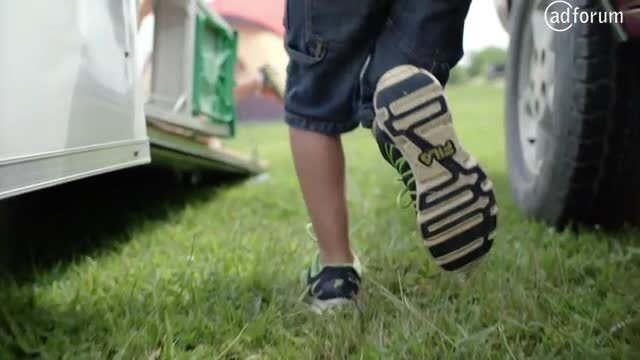 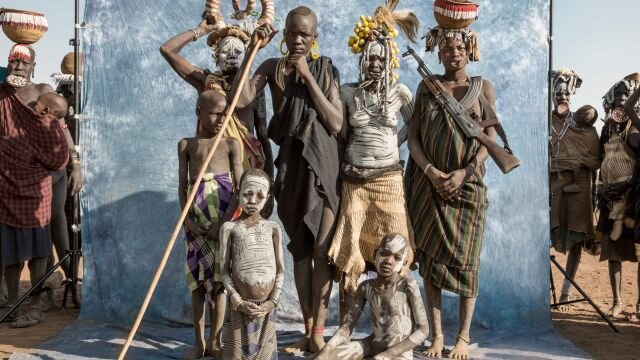 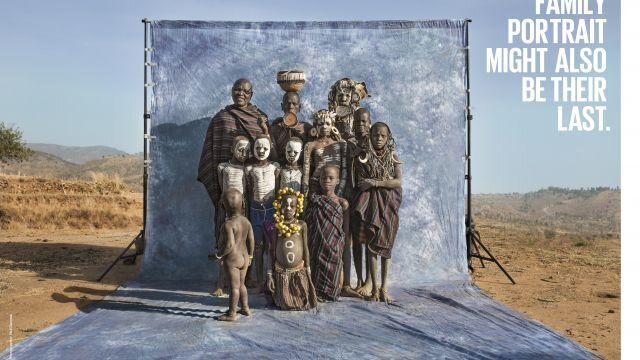 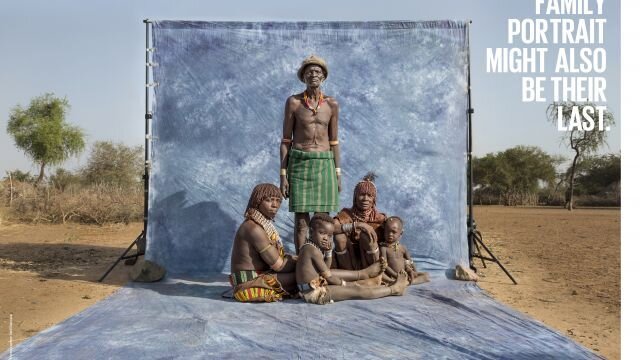 20+ years from creative intern at Mad Men behemoth to ECD of booming Eastern European shop to pioneering agency led branded content venture to venturing into television production. With a reputation for creating brave and diverse work, often from brands you wouldn't expect, restlessness has proven to be a good driver of success for Kerry.

Named an Advertising Age Woman to Watch, Kerry was also cited by Fast Company as the real world 'Peggy Olsen.' She is a Business Insider “Most Creative Woman in Advertising” for the fourth consecutive year. And she helped Deutsch rise to the number 2 position on Ad Age’s Agency A-List in 2015. She has won at all of the international award shows and has judged many, most recently on the 2016 One Show Branded Entertainment Jury, as a Cannes 2015 Film Jury member, and as Chair of Branded Entertainment and Content for the 2014 Clio awards. Kerry lives in NYC and is Mom to Lucy, Frances and Marty the Sato dog.

June 1, 2009 NEW YORK (AdAge.com) -- Six weeks into a summer internship at BBDO, New York, a 21-year old Kerry Keenan sold her first campaign. It was for Frito-Lay's SunChips brand, and she was hooked. Today, Ms. Keenan, 40, is one of Madison Avenue's woefully few female creatives in a global role.

Early on in her career, Ms. Keenan fought to avoid being relegated to work on female-oriented brands. "I was worried about being viewed as a girl running a girl's account like makeup, stockings or tampons."

The strategy worked, and the Westport, CT native and William Smith College grad moved on to work on the Pepsi account at BBDO. From there she launched a tour through some of the industry's most legendary shops, from Leo Burnett, Chicago, to Bartle Bogle Hegarty and the now-defunct Bozell.

One of her most interesting stops was at Leo Burnett, Poland, where Ms. Keenan -- then in her 20s -- became the first woman and youngest executive creative director to run an office in Warsaw.

Her leadership abilities were fully realized as a creative director at Saatchi & Saatchi, New York, where she was the driving force behind the agency's innovative work for blue-chip accounts such as JCPenney and Procter & Gamble. For the latter, Ms. Keenan brought home top creative honors on Crest, a Cannes Gold Lion, in 2008

It's no wonder, then, that industry vet Tony Granger coaxed her to join him when he ditched Saatchi & Saatchi to inject some creative firepower into WPP's Y&R network. "She's inspirational to the creatives that work with her and for her," said Mr. Granger, who created Ms. Keenan's current role as Y&R's global director of creative content. "When she is in an agency the creative work will improve, and she can do that for big, difficult clients."

As successful as she is, Ms. Keenan frequently says the ad business is a break from the hardest gig she's ever had: as mom to Lucy and Francis, nearly two and four.

Never The Less
January 2017 - Present (4 years 8 months)
100 plus women in advertising working to market the resistance.

View profile
Founded Y&R Entertainment, a global division of YR Brands specializing in the creation and production of branded and original content for film, television, and digital properties, including supporting integrated marketing campaigns for each.

View profile
As ECD of Leo Burnett Warsaw grew agency to become Network Agency of the Year, Agency of the year regionally three times. Won the first of many Cannes lions for the country of Poland. Clients and new business wins included Sony, Ikea, Bahlsen, Starcom Media, Radio Color, Gdansk Bank among others.

In Chicago worked on McDonald's, Hallmark, Disney and Max Factor.