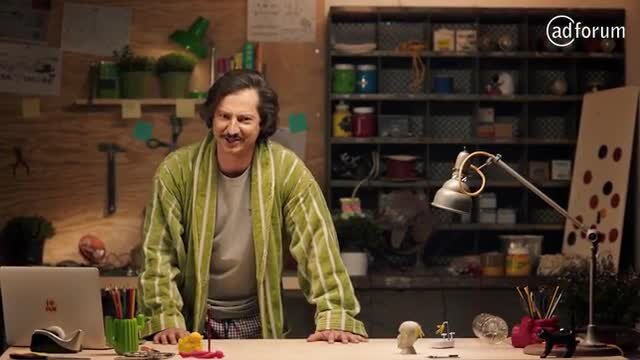 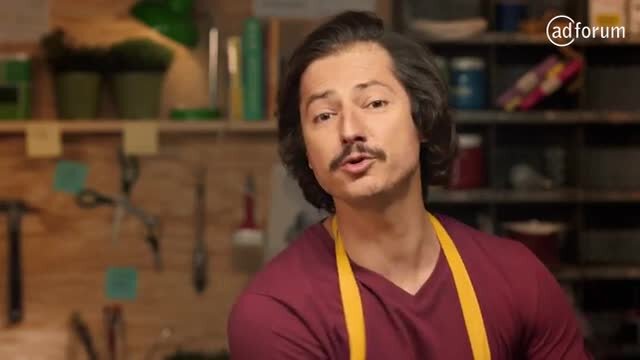 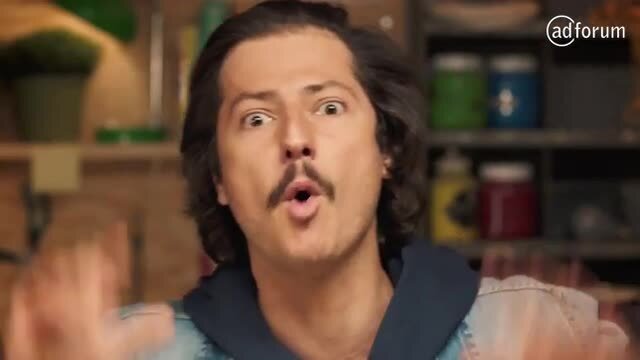 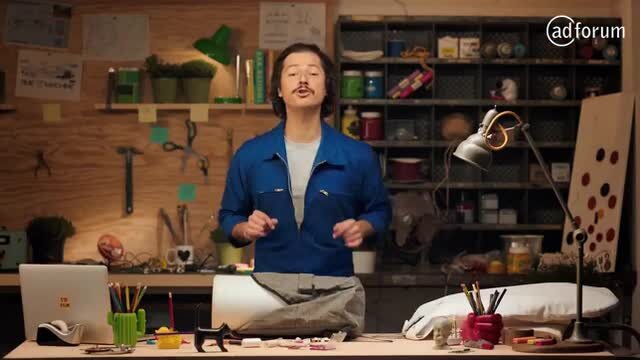 Jean-françois Sacco started his career as copywriter at Saatchi&Saatchi in 1994 working on brands like Toyota or P&G. After 2 years spent in Leo Burnett, he joined in 2002, Young & Rubicam to work principaly on Land-Rover and Decathlon.
He then joined BBDO Paris, first as creative director, and then vice-president, where he spent 8 years and worked on international accounts such as HP Printers, Mars & Mars petfood, Mercedes & Smart.
From 2005 to 2011, Jean-françois has been leading the Pepsi &Co account for the world (except United-States)
He won great brands such as Tag-Heuer worldwide, EDF International (voted best French TV campaign in 2012), and more. His campaigns for Alka Seltzer, Mars, HP Printers have been massively awarded these past years (D&AD, Cannes, Clios, Andys, One Show, Eurobest, Epica among many).

In 2009, Jean-François Sacco was voted as the 5th most awarded Creative Director (print category) in the world by the Gunn Report