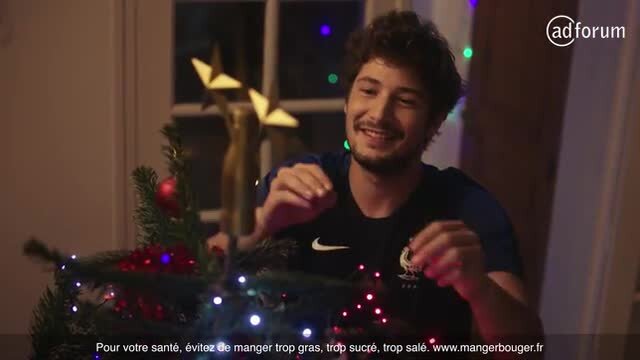 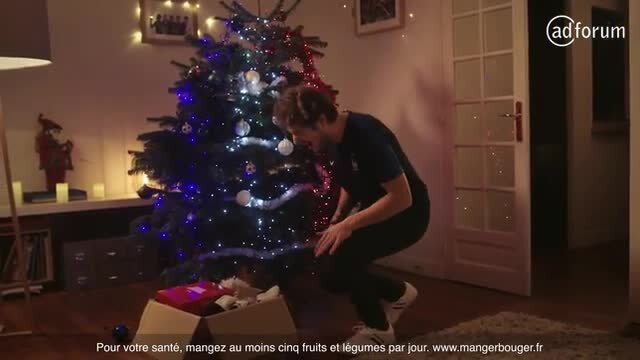 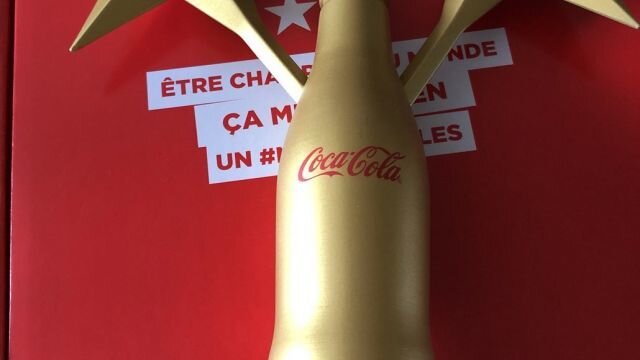 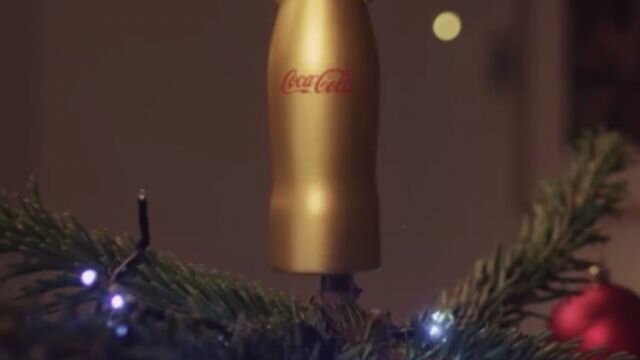 After graduating in advertising Baptiste Clinet started his career at Fred & Farid where he had the opportunity to produce global campaigns for Diesel, Orangina Schweppes, Adidas Originals and Wrangler. Four years later he left with his creative partners, Nicolas Lautier and Florian Bodet, for Ogilvy & Mather, Paris.

With over 130 international awards underneath his belt, including 32 Lions from the prestigious Cannes Lions Festival in the past 6 years, Clinet love fresh, unique, innovative ideas.

Tham Khai Meng, the worldwide chief creative director, Ogilvy & Mather, said: "Baptiste is one of the hottest executive creative directors in our industry, and I've been a great admirer of his work for many years. He inspires, wins business, and raises standards. As a true leader, he has always ensured that our work is not only innovative, but lives up to the highest standards we have set for ourselves."

From digital to activation to tv to design, his depth of creative thinking shows his commitment to the creative idea, in whichever communications format it's intended for. Baptiste as been president of the french D&AD jury for Direct and film jury at the english D&AD. He recently as been rank the 8th most awarded ECD in the world in 2015.


After that , he was the executive creative director of DareWin Paris, the first entertainment agency in France, during 9 months, winning the first agency Lion at Cannes 2016 in Mobile.
Nowadays, he work in Herezie Group since November 2016.

View profile
Working on : ( Look at all my work on http://baptisteclinet.com )