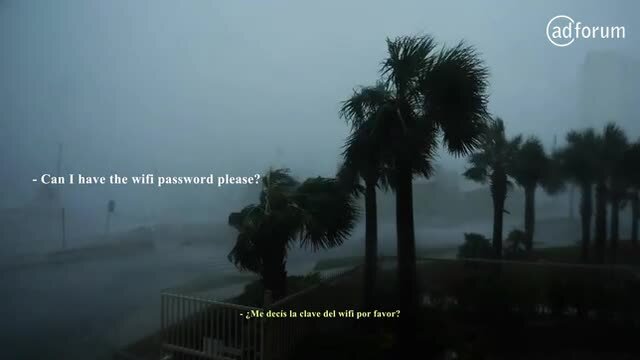 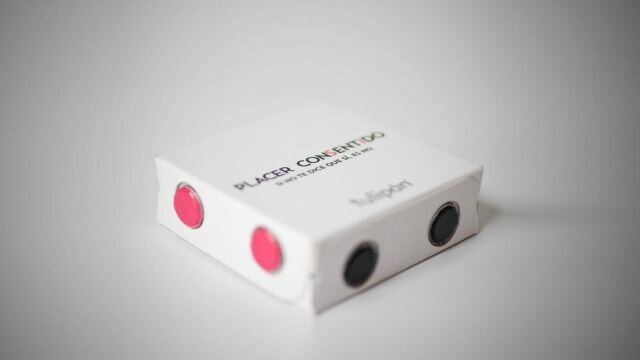 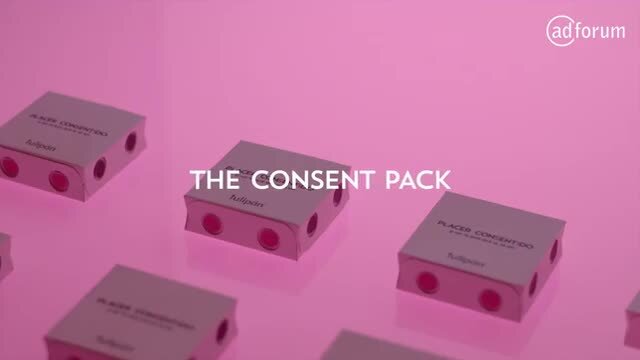 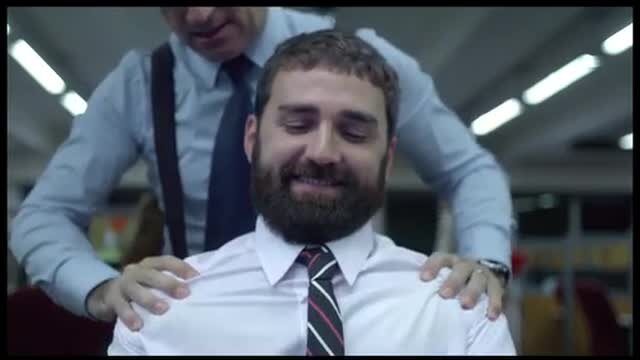 Diego started in Y&R Buenos Aires as a copywriter in 2006. There, he developed campaigns for Movistar, Quilmes, MTV, Tulipán, Telefónica, Danone, Disco Supermarket, Alto Palermo Shopping Mall and many more.

By mid-2009 Diego joined Del Campo Saatchi & Saatchi Buenos Aires where he worked with very talented professionals from whom he learnt a lot, and in 2013 Diego was appointed Creative Director, leading clients as Andes and Norte beers, for which he developed some integrated campaigns combining traditional advertising with digital ideas. There, he also worked for Coca-Cola company and made some social media campaigns for many of its brands.

Then, by mid-2014, and after nearly 5 years at Del Campo, he switched to Grey Buenos Aires, where he worked for clients as Disney, Coca-Cola, P&G, LG, Fundación Favaloro, El Cronista Comercial, Pringles and many more. There he made lots of integrated campaigns which involved different media, from social media and innovative technologies to TVCs and print ads.

In 2016 he started working at R/GA Buenos Aires as a Creative Director for brands such as Personal, Patagonia beer, Samsung, MTV, Unilever brands (Rexona and Impulse), Nike and Powerchair Football Foundation.
At R/GA he created some tech-oriented ideas for many clients.

After R/GA he switched to BBDO Argentina as Executive Creative Director. There he lead projects for SC Johnson, YPF, Pepsi, Corona and Tulipán. Beyond that, he lead the creative wing of the team that won the Ford pitch for the LATAM market.

Since March 2019, he is working at draftLine, the new in-house creative studio at AB inBev. Diego has developed the Buenos Aires creative department from the very beginning. Now, he leads about about 60 people team that works for all AB inBev brands, as Corona, Stella Artois, Budweiser, Patagonia, Hoegaarden, Andes, Quilmes and many more. This new project is not focused just in advertising but also in applying a creative perspective to the whole business.


Why does he write about himself in the third person? He says he doesn't know why.

Per Jacobson
ECD
House of Per