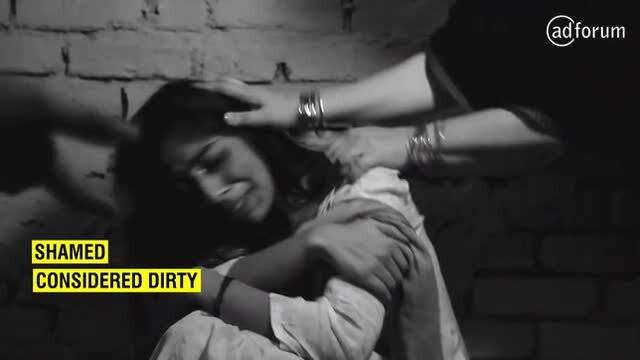 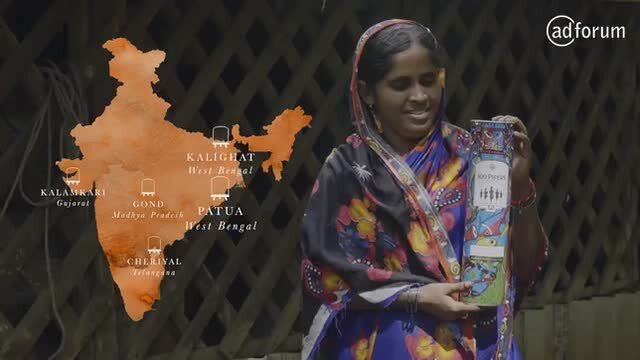 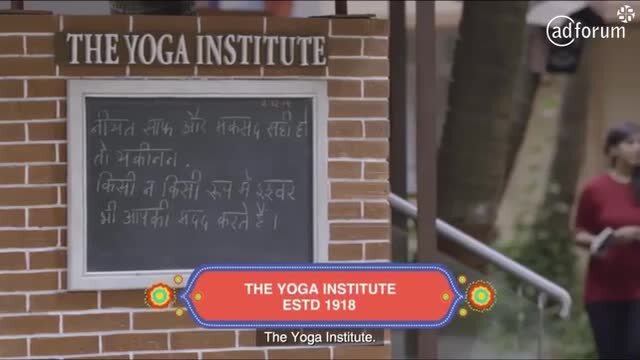 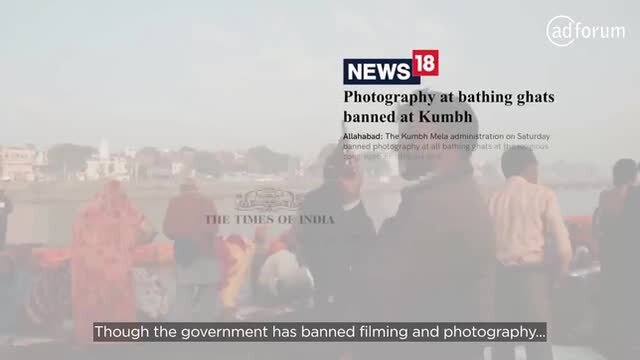 Deeply passionate about Advertising, Blackjack and Single Malts, Sonal Dabral was born in India and studied Visual Communications at India’s foremost design school, the National Institute of Design. Instead of making him the next Paul Rand or Tibor Kalman, the universe had other designs and threw him into a career in advertising.

Destiny knows best it seems since in 3 different markets across Asia he has led his agencies to the No.1 creative position.

First up, he joined Ogilvy Mumbai in 1991 and, in partnership with Piyush Pandey, drove the agency from creative anonymity to India’s No.1 creative agency. Then came Ogilvy Kuala Lumpur in 1999. Within three years as the ECD, Sonal helped Ogilvy turn into the most awarded agency and one of the top creative offices in Asia. In 2000 one of his spots won the Grand Prix at the Asian Media awards. Soon followed Malaysia’s first One Show Gold. Ogilvy Singapore was next - Sonal led the team to become the No.1 creative office in Asia, and the 3rd highest awarded office in the world at Cannes 2007 – a first for an Asian agency. In 1999 the Times Of India, a leading Indian newspaper had named Sonal as one of the 50 young Indians who will lead India into the next century. Perhaps to keep that promise Sonal returned to India in 2011 as the Chairman and Chief Creative Officer of DDB Mudra Group.

A popular speaker, Sonal has spoken at major festivals like Spikes Asia, Dubai Lynx, Cristal Advertising Festival, Turkey, LIA, besides numerous engagements across Asia. He successfully woke up a sleepy audience in Taiwan by singing an impromptu Bollywood song during a presentation sometime in 2005.

In an earlier avatar, Sonal has been a popular TV host on prime time television, a Bollywood scriptwriter and has also been channeling his passion for films into directing ad films. His future plans include being a filmmaker on weekdays and a Pro Blackjack player on weekends. All along sipping his favourite single malts.