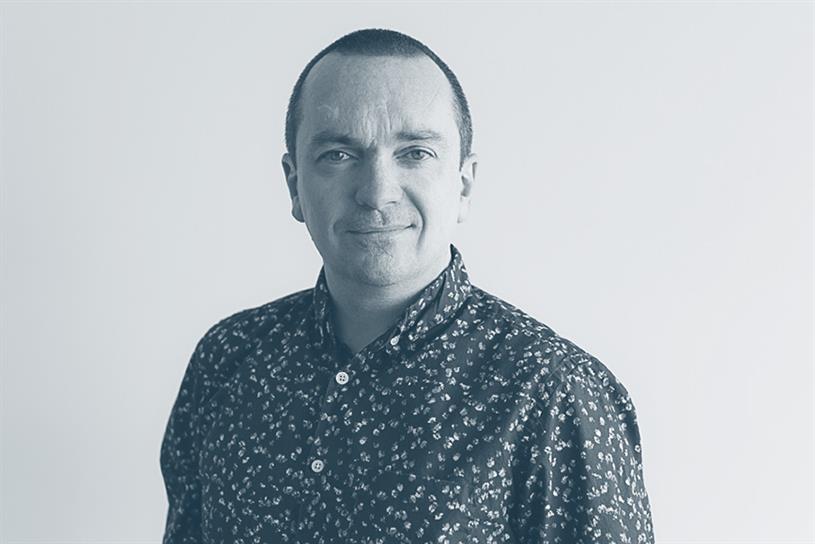 Conor Brady began his career designing covers for old books being reprinted in paperback. A signed note from Kurt Vonnegut thanking him for good covers commemorates those days. In 1995, Brady moved to Universal Music, using similar skills to design album covers like the ones he’d loved growing up in the 1980s.

In 2000, he joined the agency world as a creative director at Razorfish, where he began immersing himself in all things digital. In 2006, he became a GCD at Organic, rising to chief creative officer three years later.

After a stint as CCO at Brooklyn’s Huge, he joined Critical Mass as chief creative officer in 2014. "Get away from your computer and take time to think," Brady says, advice the avid cyclist takes to heart. "Embrace all forms of design. Always learn new things. Believe that design can be the difference in elevating a good idea to a great idea."

Here are the 5 executions Brady says have meant the most to his career. 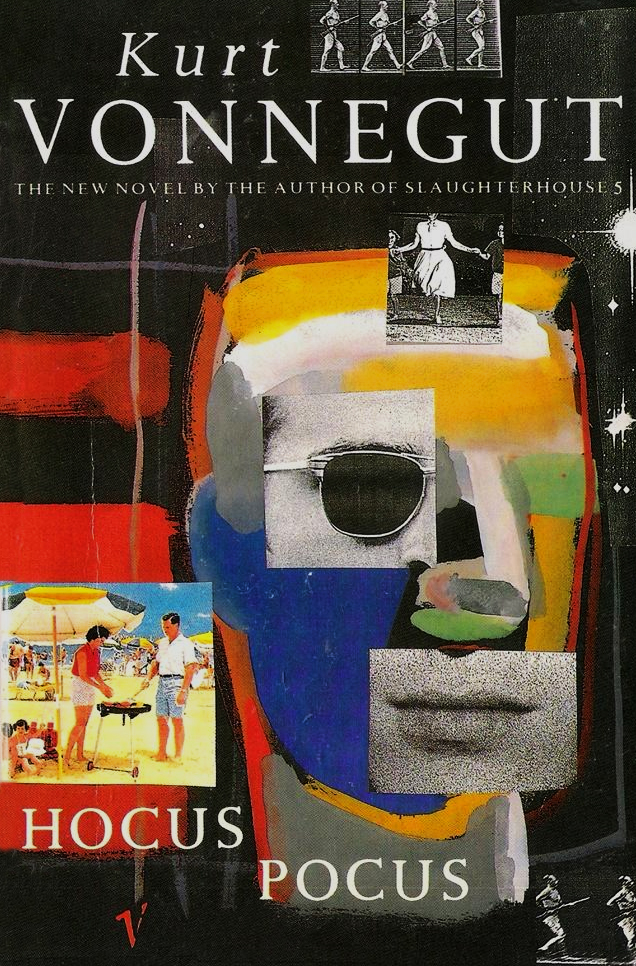 As a child in Ireland, Brady had been inspired by album cover art, especially Peter Saville’s work for Joy Division. At Random House, he was tasked with creating the first 100 covers for the Vintage Paperbacks imprint, including five titles by Kurt Vonnegut.

"I got to commission the artist duo Huntley Muir for the cover, people whose work I had long admired," he said. "It was the start for me, personally, in seeking out and working with a series of some of the world’s greatest artists, photographers and filmmakers."

From book covers, Brady moved onto album covers. "Out of all the record covers I did over a 12-year period, I enjoyed this one the most," he says. The shoot with Ute Lemper took place in an abandoned sugar factory in London’s docklands.

"She had just seen ‘The Matrix’ and insisted on styling herself like Carrie Anne-Moss," Brady says. "She was amazing in front of the camera, completely lost in the character she created. Usually we came back from a shoot with six workable shots—Ute gave us a book." 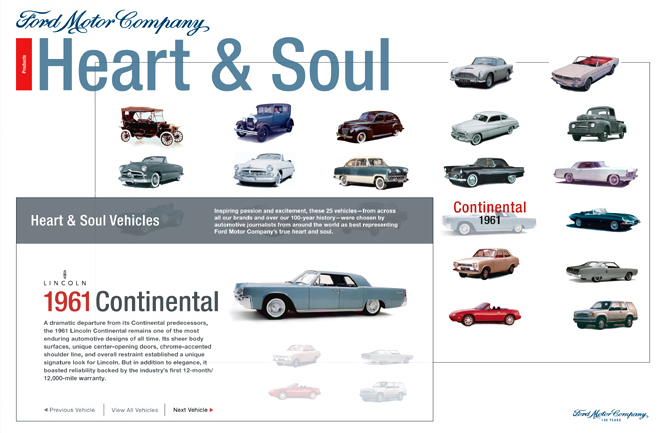 To celebrate the company’s 100th anniversary, Ford wanted a state-of-the-art, interactive website, and it tasked Razorfish with creating it. "Design and tech were ready to come closer together," Brady says, "and designers and technologists were each beginning to appreciate what the other did."

The team spent more than a year digging through Ford’s historic collection, a process that Brady says turned him into a "car nut."

Director Darren Aronofsky had just released his fifth film, "Black Swan," when ECD Brad Mancuso suggested to Brady that they approach Aronofsky to direct PSAs for The Meth Project. He’d directed several in 2007, prior to his success with the Mickey Rourke vehicle "The Wrestler."

"To my amazement, we tried and succeeded," Brady says. "The results to this day still make me stop in my tracks. It’s a no-bullshit, shock-you-into-action approach to delivering a message."

To drive home the randomness and destructive power of land mines, Critical Mass created an digital minefield at the New Museum in Manhattan, and an app that notified visitors when they’d triggered an explosion.

"Maybe once or twice in your career, you get to use all the skills you have to really change something, do some good and observe a real impact," Brady says. "The United Nations is an organization I have a lot of respect for, so to have been able to work with them on eliminating landmines—a cause that is central to their humanitarian mission—is a standout partnership for me."