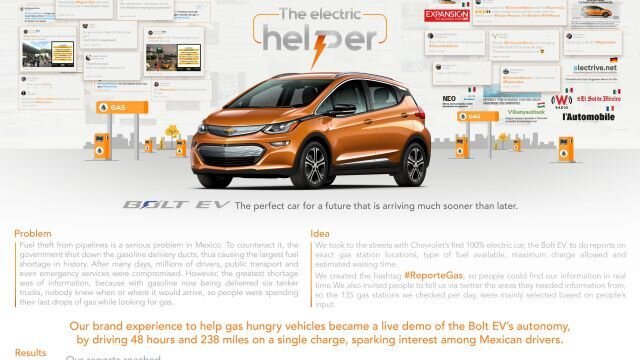 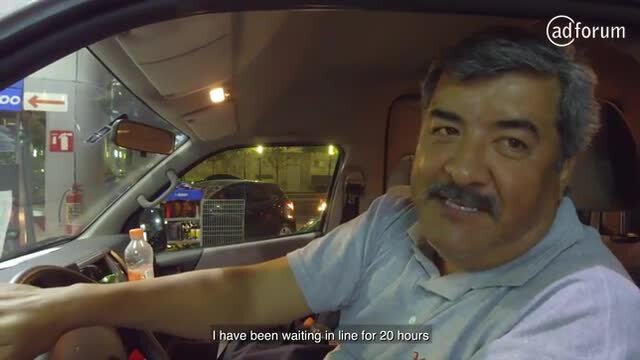 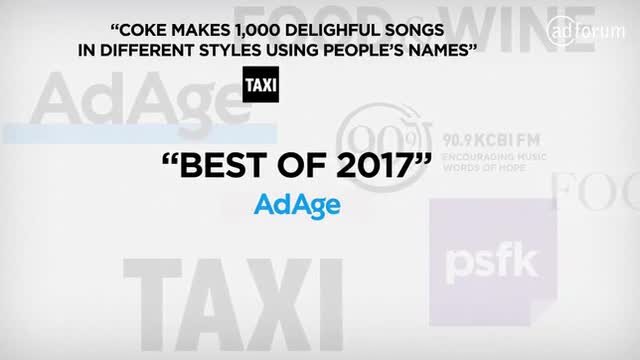 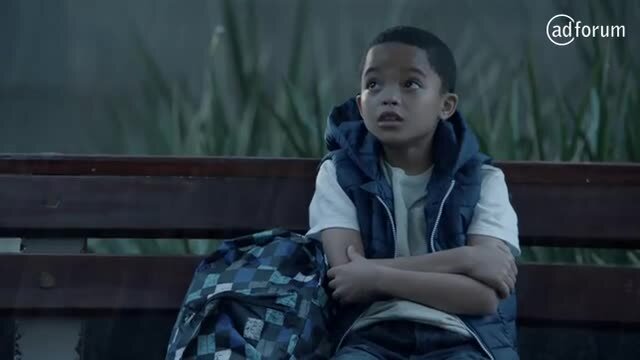 John is currently Global Executive Creative Director at McCann Worldgroup, based in NYC. He provides creative leadership across McCann's global brands, and works closely with McCann's creative and strategic leaders across all markets.

Prior to this, he was Chief Creative Officer of McCann Australia, responsible for the Melbourne and Sydney offices. Under John’s leadership, McCann Melbourne became the world’s most awarded agency in 2013, and the world's 3rd most awarded digital agency.

As both a writer and a creative director, John has won 6 Cannes Grands Prix including the 2014 Cannes Effectiveness Grand Prix plus over 40 Lions. Black and Yellow Pencils at D&AD, One Show Best of Show, and multiple Clio, Spikes and Webby awards. His work has also been featured in the TED Ads Worth Spreading initiative, and housed in London's Design Museum.

John was named in the 2013 Creativity 50: AdWeek’s annual listing of the world’s 50 most influential creative thinkers and doers, and Business Insider ranked him the 8th most creative person in advertising worldwide.